Our professionals have qualified predominantly from the Western Cape Universities. The composition of our professionals represents gender equality and sensitivity to demographic demands. We provide all communities, corporate and individual, with a substantial spectrum of legal services.
Our ethics are beyond reproach and reflect in our track record of our Trust Accounts. In a profession lambasted for unethical, unscrupulous and unprofessional actions of its members, the professionals in Bornman & Hayward Inc. have maintained a strong thread of integrity, operating efficiently within the boundaries and finding solutions by thinking outside of the box.
The proximity of our professionals is conducive to effective co-operation and problem-solving. There is constant interaction between our professionals and exchange of expertise and practical experience.
The result being legal advice emanating from a seamless synergy of its professionals. 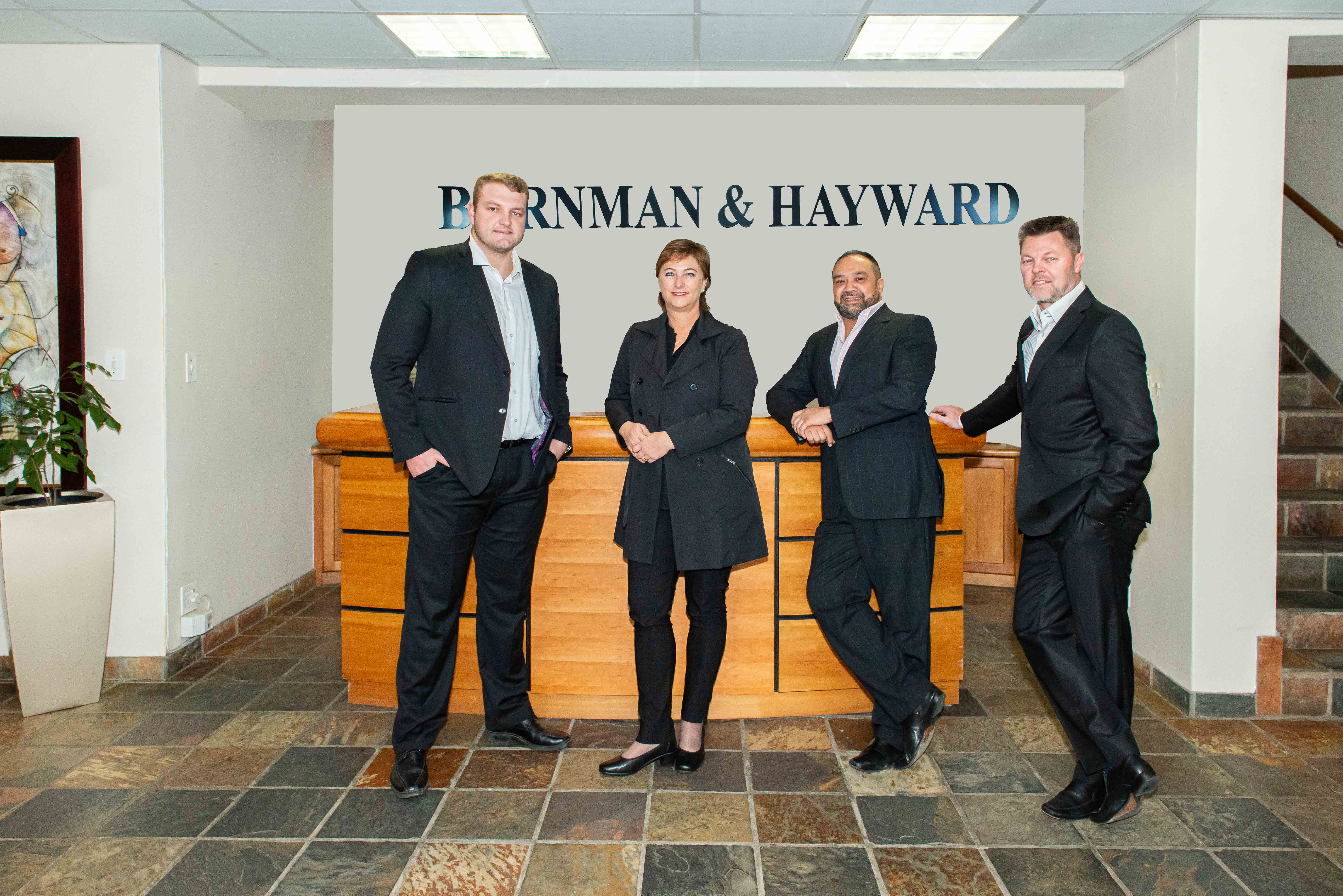 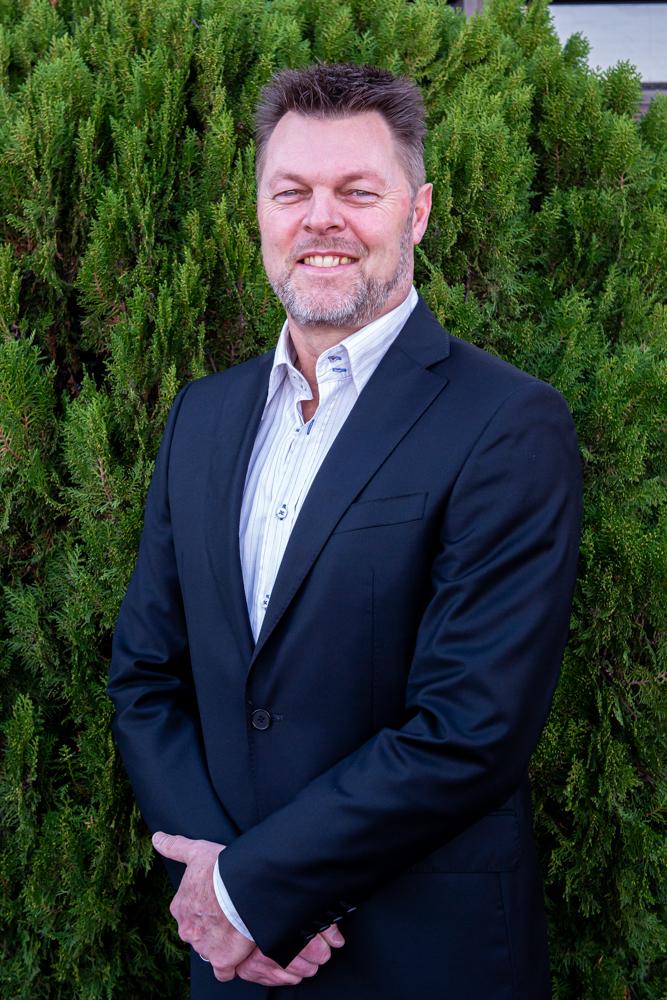 Hercules is a born and bred Capetonian. He matriculated from Fairbairn College and obtained a B.com and LLB degree in 1991, after which he started his articles of clerkship at Bornman & Hayward in 1992. In 1993 he competed a G. Dip Tax course at UCT. He was admitted as an attorney in 1994 and has been a Partner/Director at Bornman & Hayward since 1997.

His motto in life is: “Live from within and breathe”. 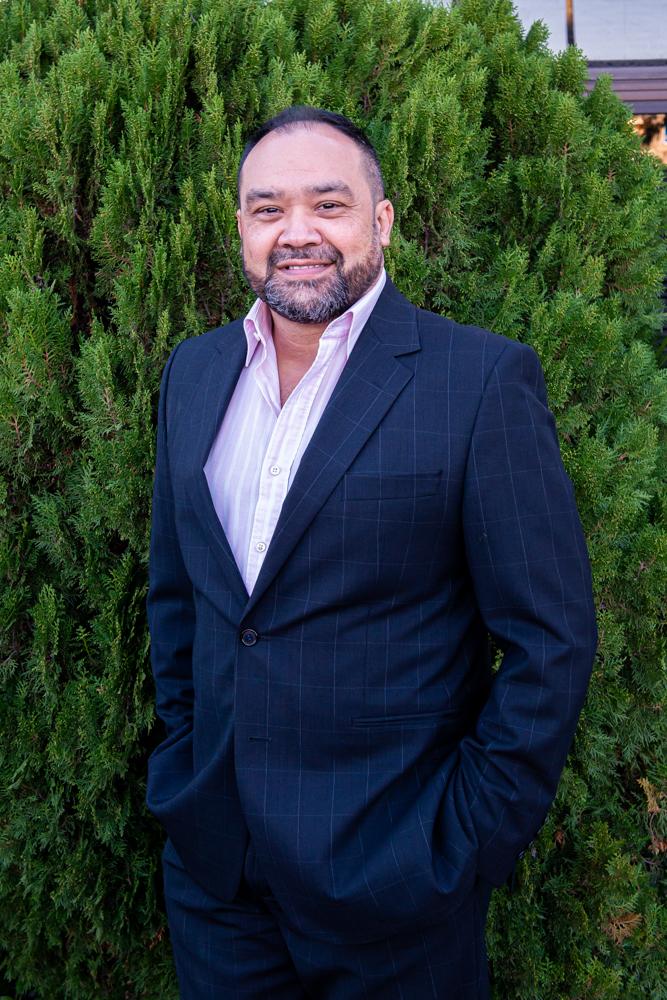 Avon was born in Bellville, grew up in Atlantis and matriculated from Atlantis Senior Secondary. He obtained his B Juris LLB degree from the University of the Western Cape in 1998 and completed his articles of clerkship at Viljoen Jordaan and Nell in Atlantis in 2000. He joined Bornman & Hayward as a professional assistant in 2001 and became Director in 2002.

His motto in life is: “what does not kill you makes you stronger” and “you have one life, live it”. 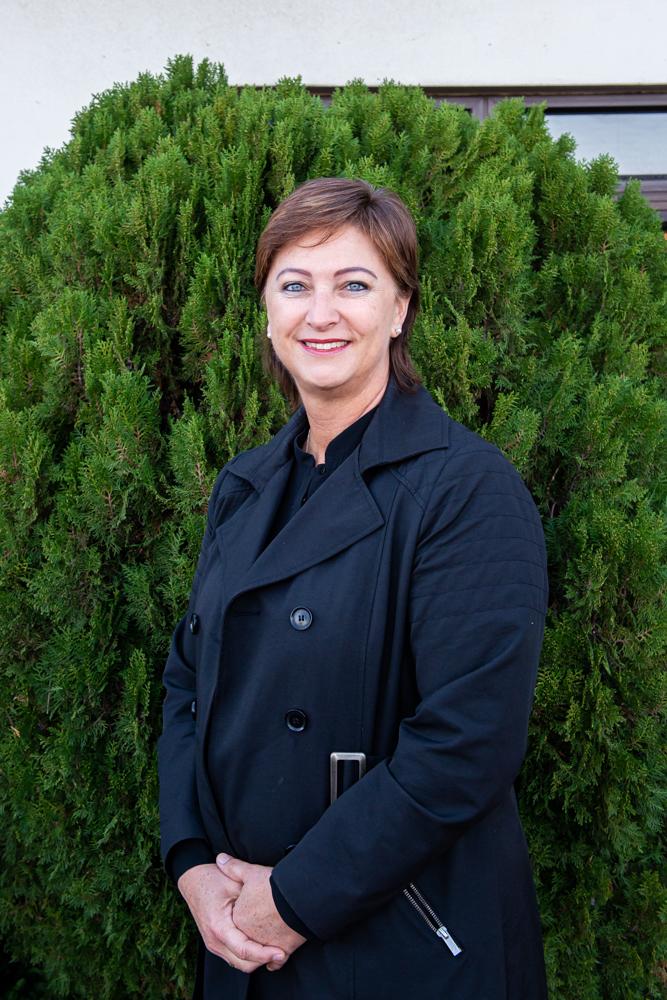 Johlene was born and raised in the town of De Aar and matriculated from Worcester High School. From there her heart for people moved her to study Law at the University of Stellenbosch, where she obtained her B. Com degree in 1993 and LLB degree in 1995. She later also completed a G. Dip Tax course at UCT. In 1997 she completed her articles of clerkship at Maritz Murray and Fourie in Worcester and Pohl & Stuhlinger in Cape Town, respectively. She started working at Bornman & Hayward in 2004 as a professional assistant and became Director in 2005.

Her motto in life is: “live life”. 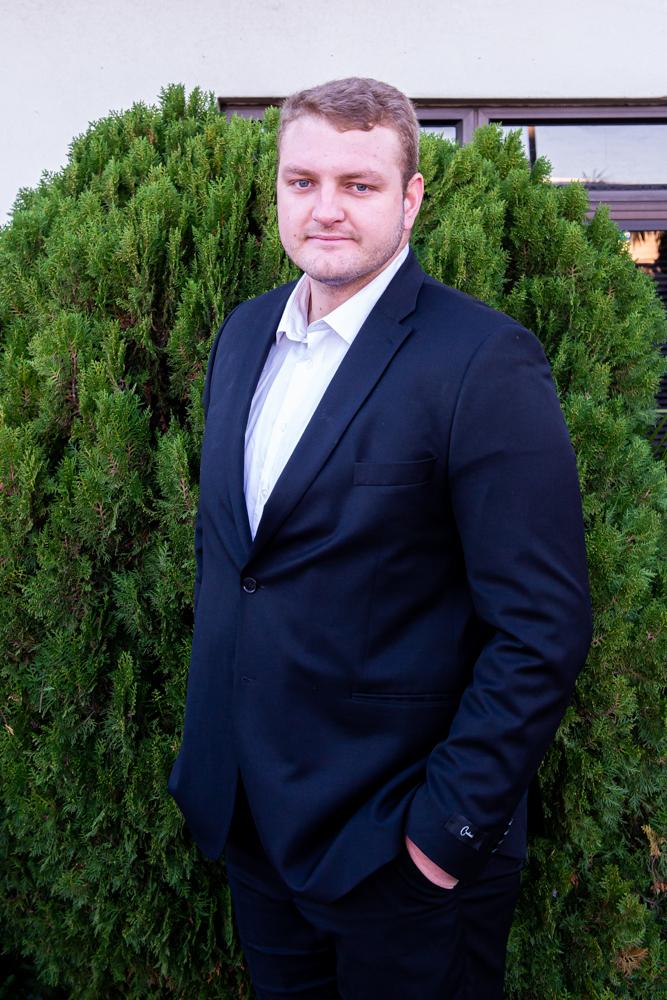 Janés was born in Potchefstroom and grew up on a farm just outside of Potchefstroom. He matriculated from Fochville High School and completed his LLB degree in Potchefstroom at NWU Pukke in 2012. In 2013 he started working at Bornman & Hayward as a Candidate Attorney, was admitted as an Attorney in 2015 and practiced as an Associate until he became a Director in 2017.

His motto in life is: “success is a mindset”. 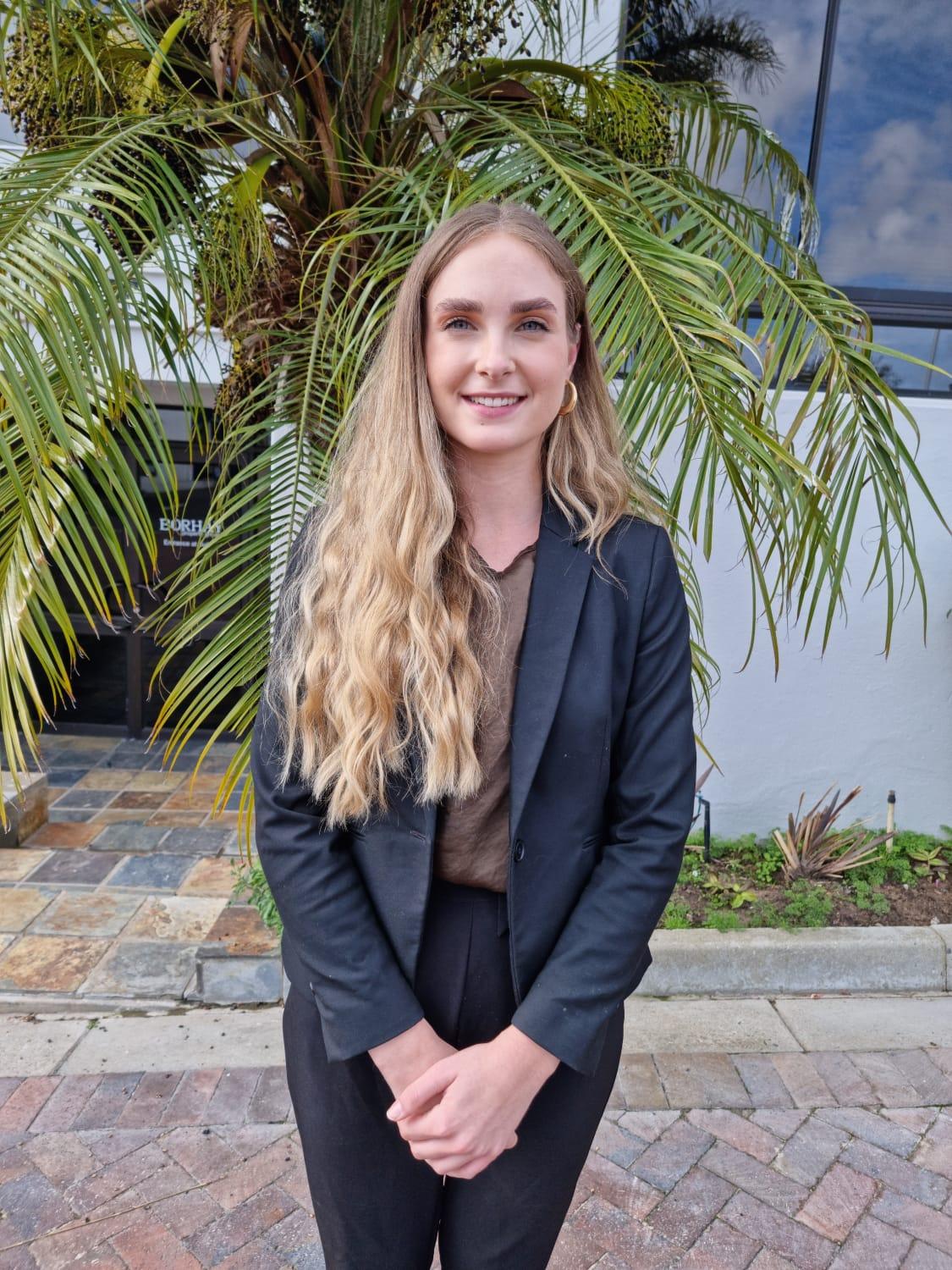 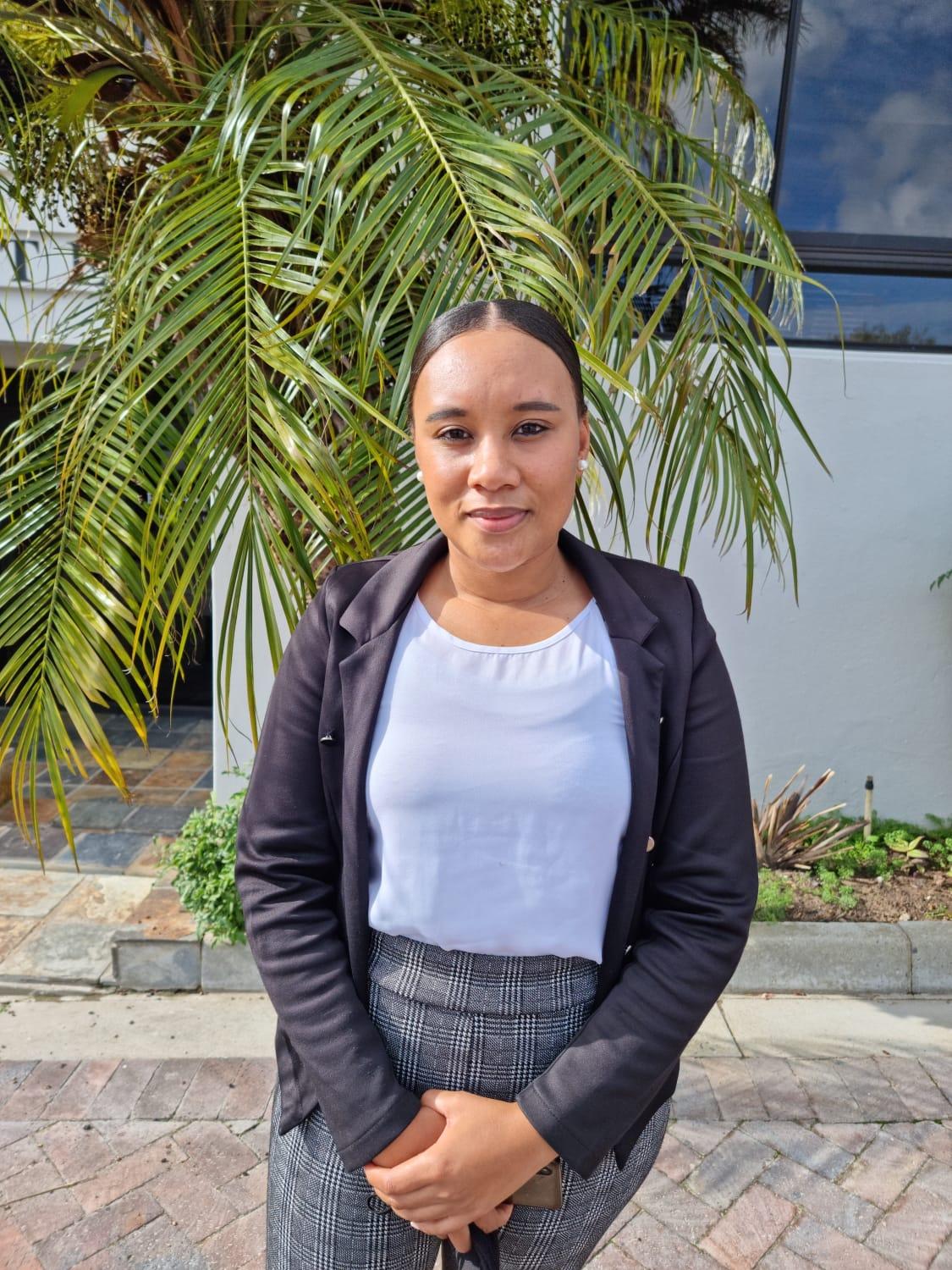 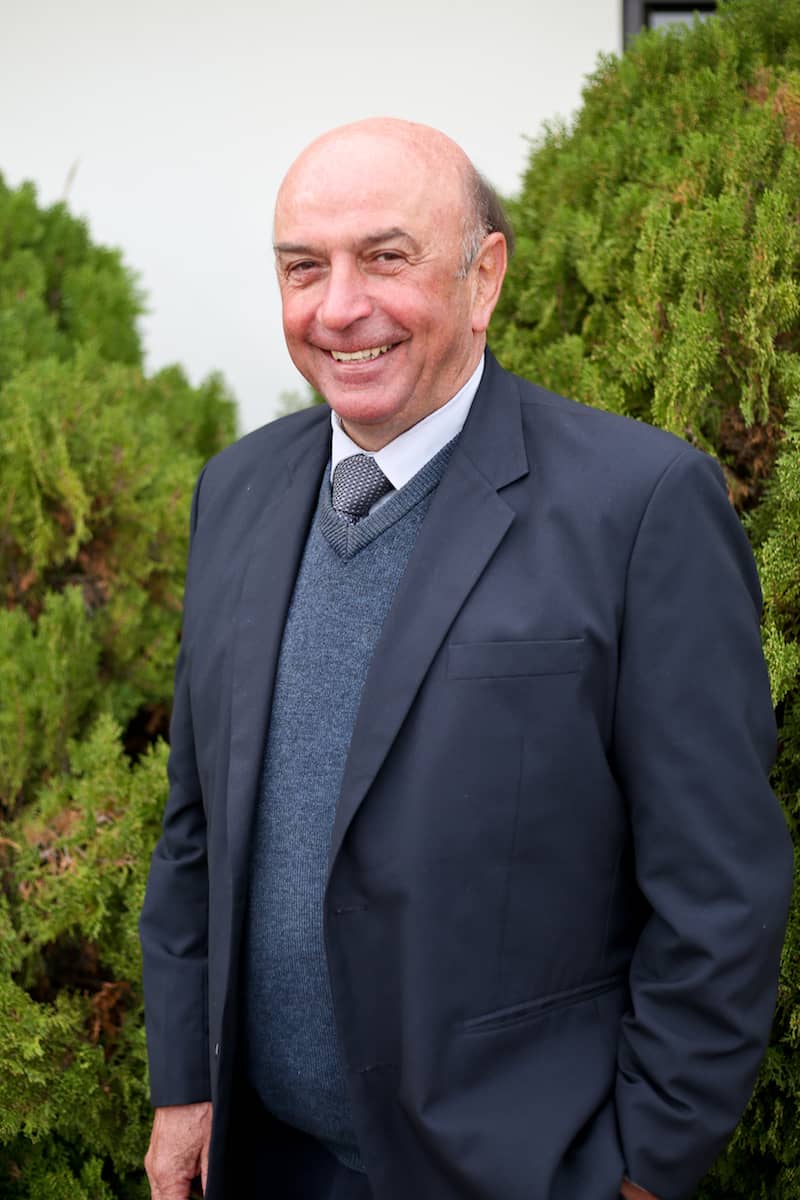 HP was born in Hermanus and grew up on a farm in the Worcester district. He matriculated from Rondebosch Boys High School and completed his BA and LLB degrees in 1976 and 1978, respectively from the Stellenbosch University. He completed his articles of clerkship at Jan S de Villiers in Cape Town in 1981, after which he joined Bornman & Hayward as a professional assistant in November 1981. He became a Partner at Bornman & Hayward in 1983 and has practiced there since.

His motto in life is: “You only have one chance to make a first impression”, “Treat others the way you want to be treated” and “Be fun to live with”. 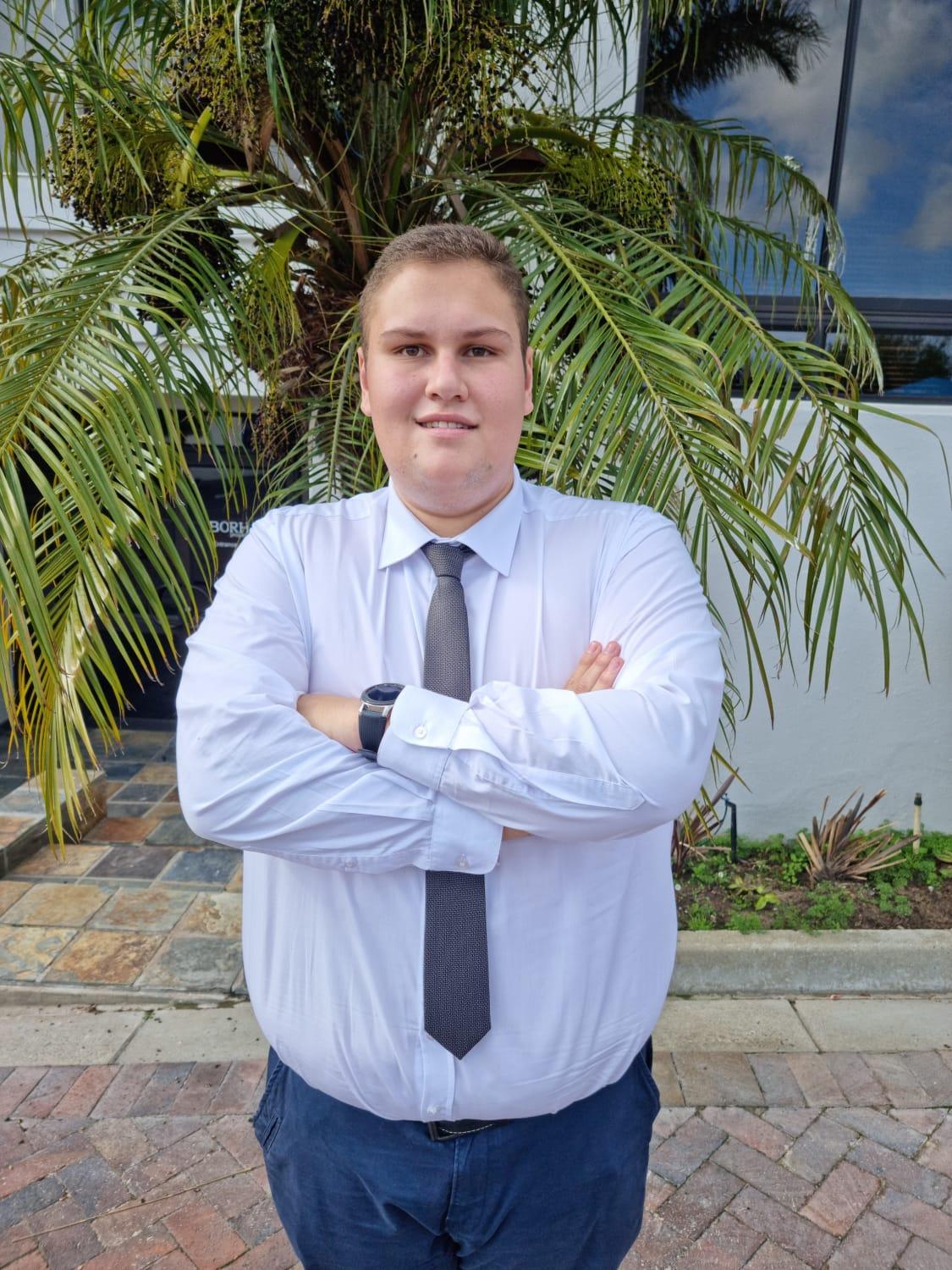 I thank Bornman & Hayward for the invaluable help they have provided me with as one of their Clients since August 2016. Their service, guidance and understanding while handling my case was incredible. I am grateful for their efforts and look forward to continue business relations with them in future. Bronwyn Chambers – Family Law Client