WHEN CAN YOU BE ARRESTED FOR TRAFFIC OFFENCES? 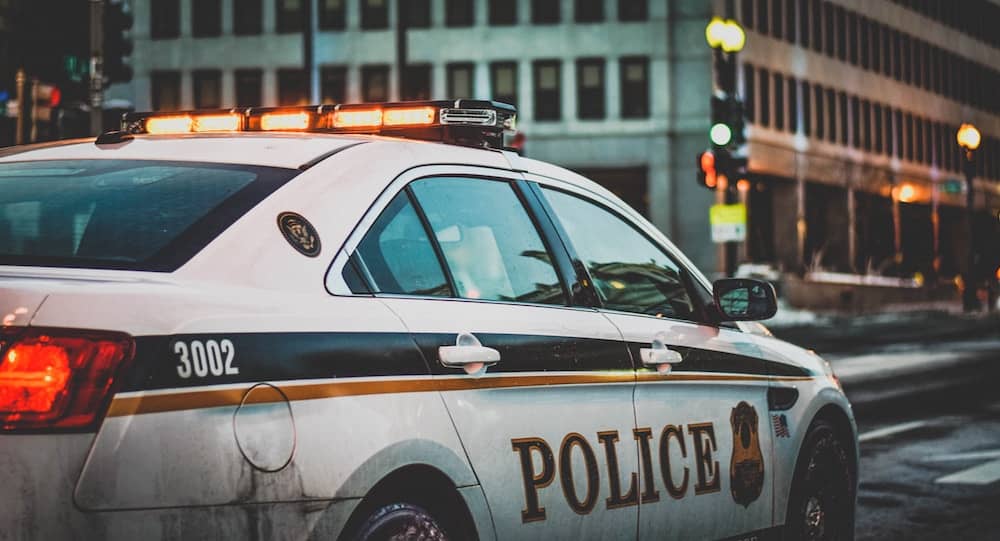 It’s every motorist’s nightmare – being stopped by a traffic officer, arrested, and carted off to the local police cells.  Where you will likely languish (very, very unhappily by all accounts) until you are given “police bail”, or (in due course) taken to your first court appearance.

But for what offences exactly do you risk such on-the-spot arrest?  And what truth is there in the alarming story now circulating on Social Media that just being caught without your driver’s licence could land you in handcuffs?

Read “These are the traffic laws you probably break every day – and how much you should be fined” on BusinessTech for a discussion of what offences you can be arrested for, and the penalties associated with them (including drivers licence suspension periods).  The article also lists the – often substantial – fines for other common traffic offences (only Western Cape fines are quoted, but you get the idea).

Dipping into the OED

“Legicide” n. “The.action or an act of destroying or undermining the authority of the law”