WILL YOUR ANC PROTECT TRUST ASSETS ON DIVORCE? 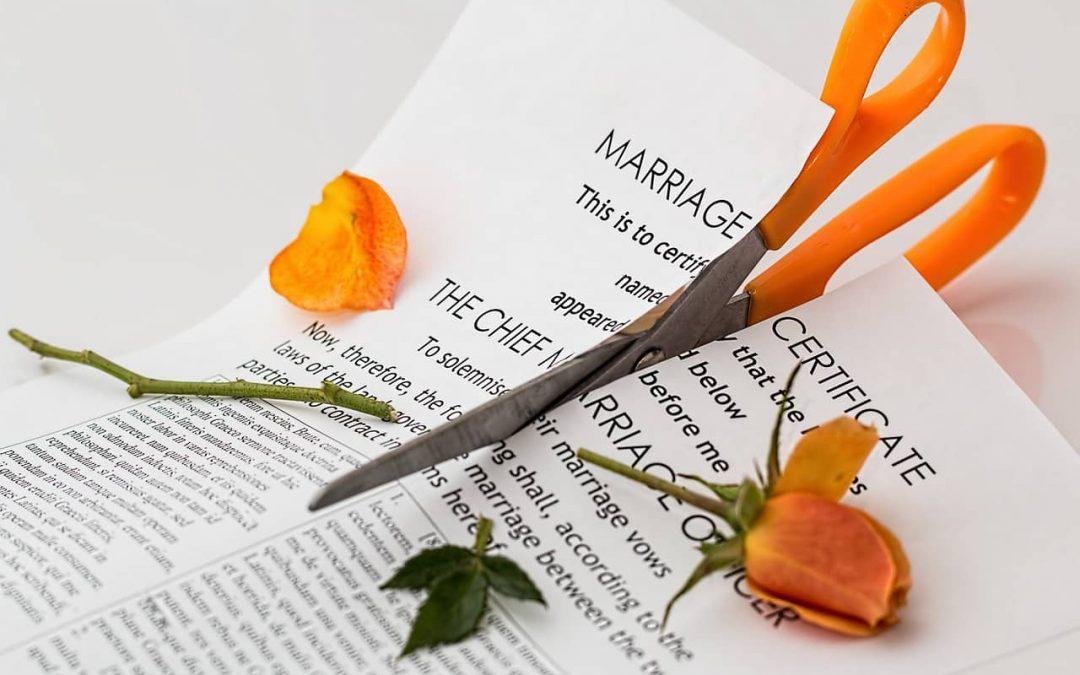 A recent Supreme Court of Appeal (SCA) decision illustrates once again how essential it is, before getting married, to have your lawyer structure your antenuptial contract (ANC) correctly, and with as much detail as is needed for certainty.

The outcome, the law, and the lessons to be learned